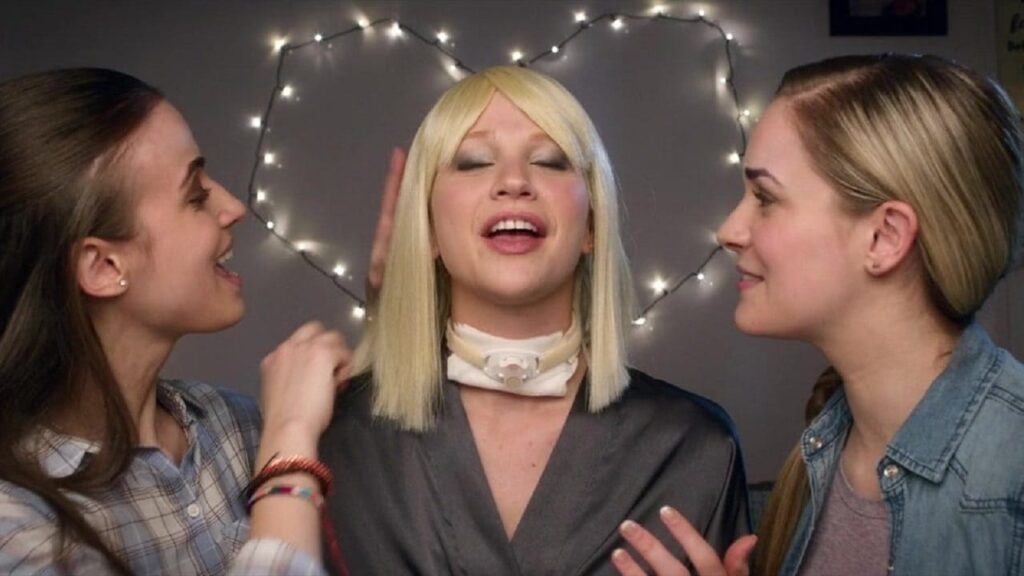 Many of you have heard me speak on a number of occasions about the fact that we need to think about how we are making films.  The days of getting access to lots of government funding to assist us in financing our films are gone, the number of funders that we can access is at an all time low and the amount of money they have to support our films is diminishing. So what’s the answer to all of these challenges?  How do we make films if we can’t access BIG money through conventional funding sources?

Well like many of my fellow filmmakers we all need to find alternative sources of financing to make our films.  Whether it be crowd funding, private investment, Mr. & Mrs. Credit Cards, or a lemonade stand and kissing booth you need to find an alternate way to raise enough money to make your film.  I also will add that you need to make for film for the smallest amount of money possible so that in the end when you sell the film internationally you will MAKE money.

Let’s talk about a few ways of financing your film:

I have spoken about this before, as I have been involved in a number of crowd funding campaigns to help finance my films.  I can honestly tell you that it is a heck of a lot of work and you have to be willing to invest a minimum of two months of your life solely dedicated to your crowd funding campaign.  Whether it be posting blog entries, shooting and posting blog videos to engage your audience, sending personal emails out to friends, family and anyone else you can think of in hopes they will hear your plea and help support your film.  It’s hours and hours of work and it’s a constant stress as to whether you will hit your target on either Indigogo or Kickstarter.  If you decide that you want to go down the road of crowd funding you need to remember that if you use Indigogo or Kickstarter there are fees/percentages that have to be paid to those sites…a much bigger percentage if you don’t hit your target.  Also you really need to take into consideration all of the perks you need to pay for (printing post posters t-shirts, making DVD’s etc) and don’t forget about all of the postage you will need to pay for to deliver all of the promised perks.  So maybe you raise $15,000 in crowd funding but after the percentage you have to pay the site and then the costs of the perks and delivering them you will likely wind up with $10,000 or less to go towards funding your film.

I would also suggest that you use crowd funding to help raise finishing money instead of production money.  Why, you might ask?  Your audience will have something tangible to look at so that they can see where their money will be best used.  You could preview a few scenes of the film so that potential donors can see that you have done a lot of work to get where you are in the filmmaking process and that their money will be used to bring it all home.

Many indie films today have been able to attract private investment to help them get their film made.  There are many things that you will need to put in place before you should go and seek out private investors.  Documents like a business plan, marketing plan, investors package, and investment agreements.  You will need to  set up an escrow account and depending on your jurisdiction there may be other items required.  In order to make all of these things happen you need a really great entertainment lawyer who is also very familiar with films involving private investment.  You will also need a great production accountant and a great auditor who will work hand in hand with your lawyer to make sure all of the agreements, bank accounts, and everything is being accounted for from beginning to end.  You need to really do your homework and put a plan together that makes total sense to the investors if you want to convince them to invest in your project.  Your film needs to stand out and you will need to prove to your investors that they will not only make their money back, but hopefully turn a profit.  Your film needs to be commercial, high concept and be able to reach an audience that will greatly support your film not only domestically but also internationally.  Raising money through private investment is definitely not a slam-dunk.  In most cases when someone says they have money to invest and that they are interested in investing in your film don’t count on it until all of the papers are signed and the money is in the bank.

Many indie films are made this way.  It amazes me that many of the films that I am interested in taking on for distribution and that are festival darlings are films that are made for between $1,000-$100,000. Many of these films are funded on the filmmaker’s credit cards, personal savings, cashing in of RRSPs, family inheritances, and loans from friends and family who truly believe in you the filmmakers.  Whatever you do please don’t put yourself in a position where you put yourself in financial hawk that you might never be able to dig yourself out of.  Make sure you don’t spend your last rent money, your last grocery money, your last heat and hydro money.  Like going to Las Vegas…always spend the money that you know your can afford to lose and don’t put yourself in a position where you can lose everything.

One last note.  Please don’t take out a second mortgage or risk losing your house to make your film.  I know many filmmakers that have done this…some have been lucky enough to escape unscathed and some lost their home…DON’T DO IT!

If you really want to make your film then do it.  NO IS NOT AN OPTION!  The non-conventional way of making films is the new model and one that I endorse whole heartedly.  The future is yours if you want it bad enough!

iThere are no comments